To view the last readings from the log, open an ssh connection to the fs computer and run monit3.

Below is an annotated copy of monit3 output for Yg: 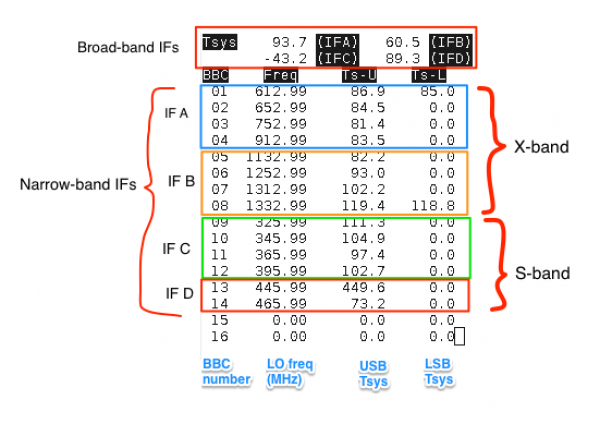 operations/documentation.test_tsys.txt · Last modified: 2022/01/17 16:58 by Jamie McCallum
Except where otherwise noted, content on this wiki is licensed under the following license: CC Attribution-Share Alike 4.0 International